As the bulb is switched on, a warm light adds serenity to the surrounding. At the end, pollutants in the air are greatly reduced and they are infact known for this only.

How Air Gets Purified by Himalayan Salt Lamp?

Why Use Himalayan  Rock Salt Lamp?

Himalayan rock salt lamps are an effective remedy against increasing indoor air pollution. They render the air borne pollutants ineffective by ionizing the air. Here is why you should use it for air purification;

If you are looking for a safe weapon against indoor pollution and want your loved ones to breathe nothing but pure, clean air, Himalayan rock salt lamps are your pick. They are available in different sizes and you can choose the one that suits the size of the room in which they would be placed. 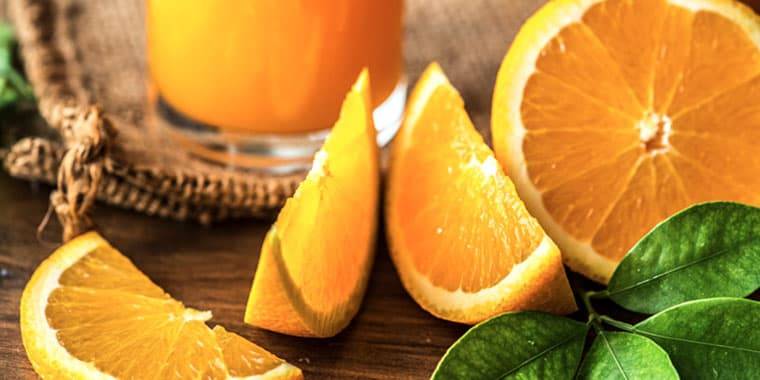 What is Radon and where is it Found? Radon is a radioactive, invisible, unscented and... 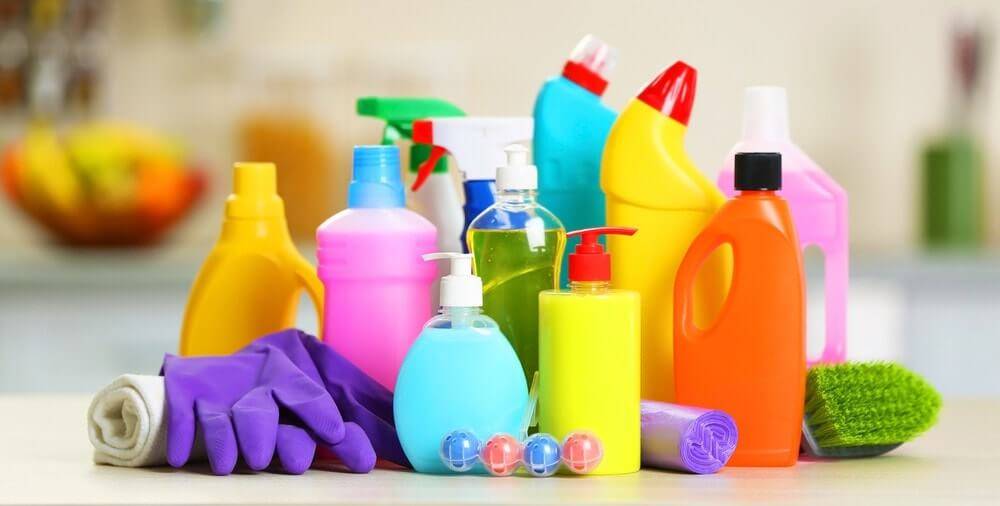 Top five tips to avoid VOC contamination in your Homes